Picture of Savio and HKU MBAs

They all say: “You will meet interesting people doing MBA.” But not even in the wildest dreams that I could imagine myself to be mentored by Savio Kwan - Former President, COO of Alibaba.

First, check out this video first:

Yes, Savio was the GE executive mentioned in the video.

In 2001, when Savio joined Alibaba, there was not even a business model and the company was literally 5 months away from bankruptcy. During his time, he saw Alibaba grew from 150 to 2,500 employees and became the world’s largest B2B Company.

There was a joke that Jack Ma was “Ali-PaPa” and Savio was “Ali-MaMa”.

I got connected with Savio through HKU MBA ‘s Mentorship program, where he has been taking on 1 or 2 mentees each year. This gave me opportunities to have one on one conversation with him once a month for 6 months. 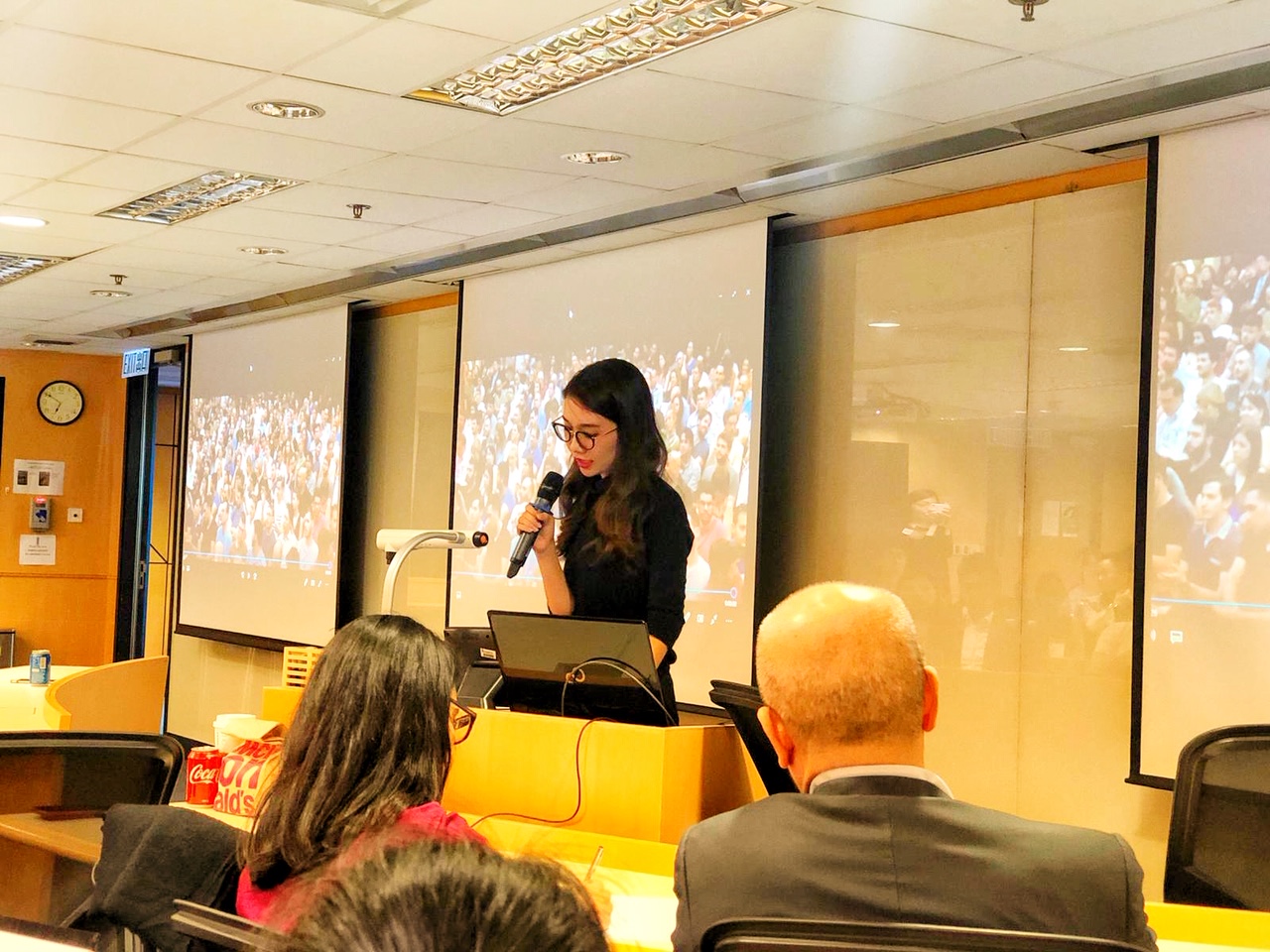 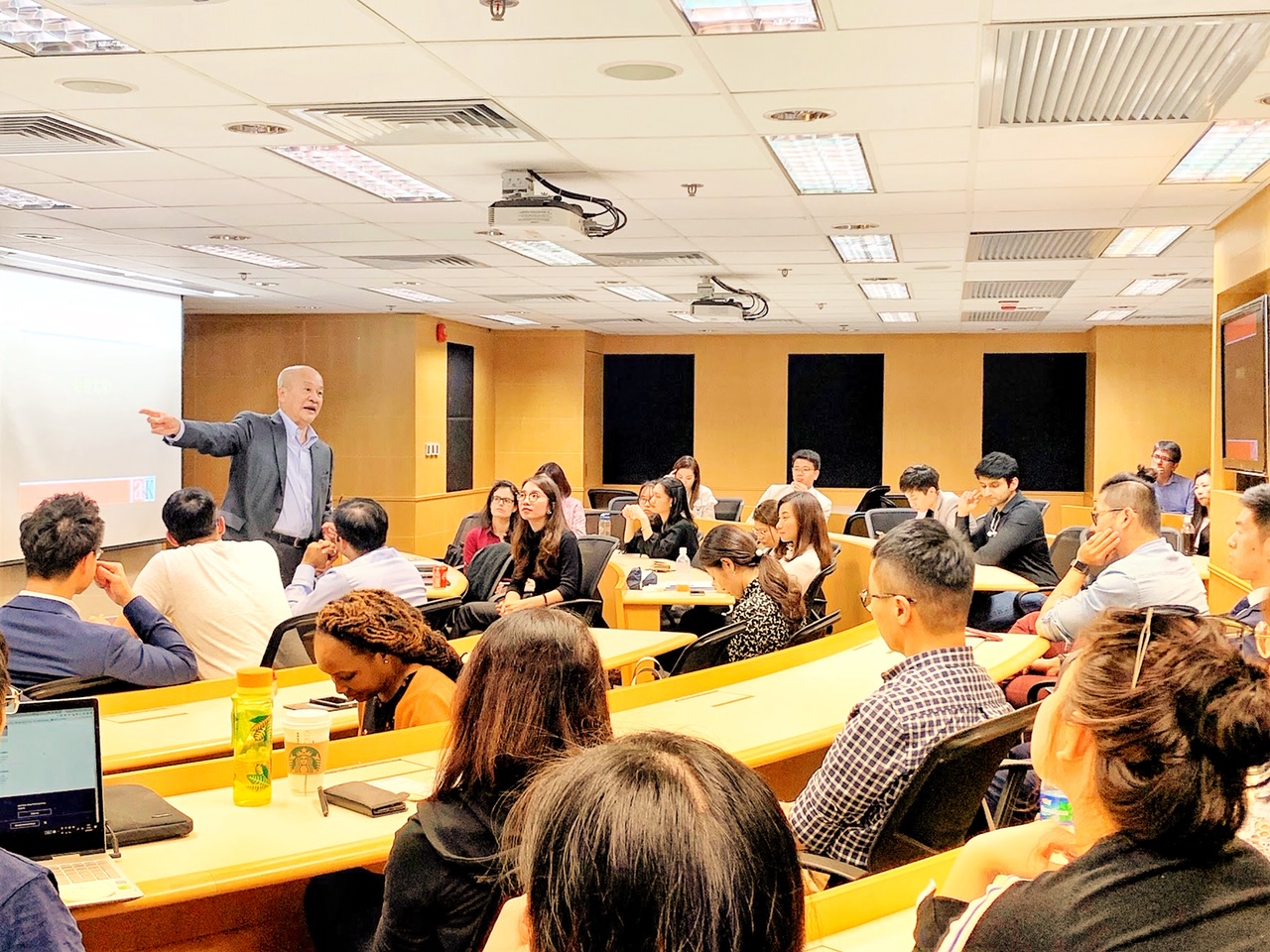 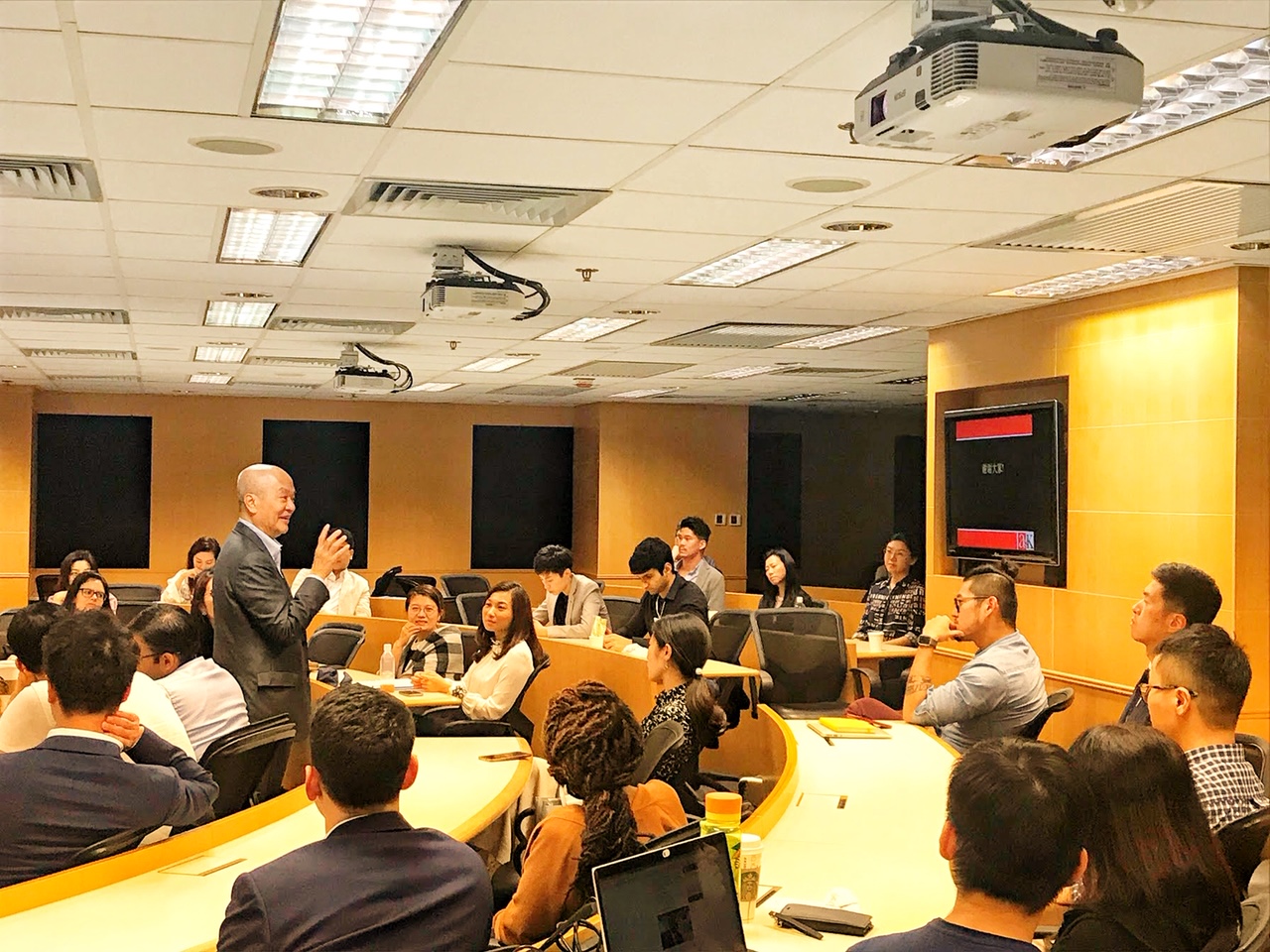 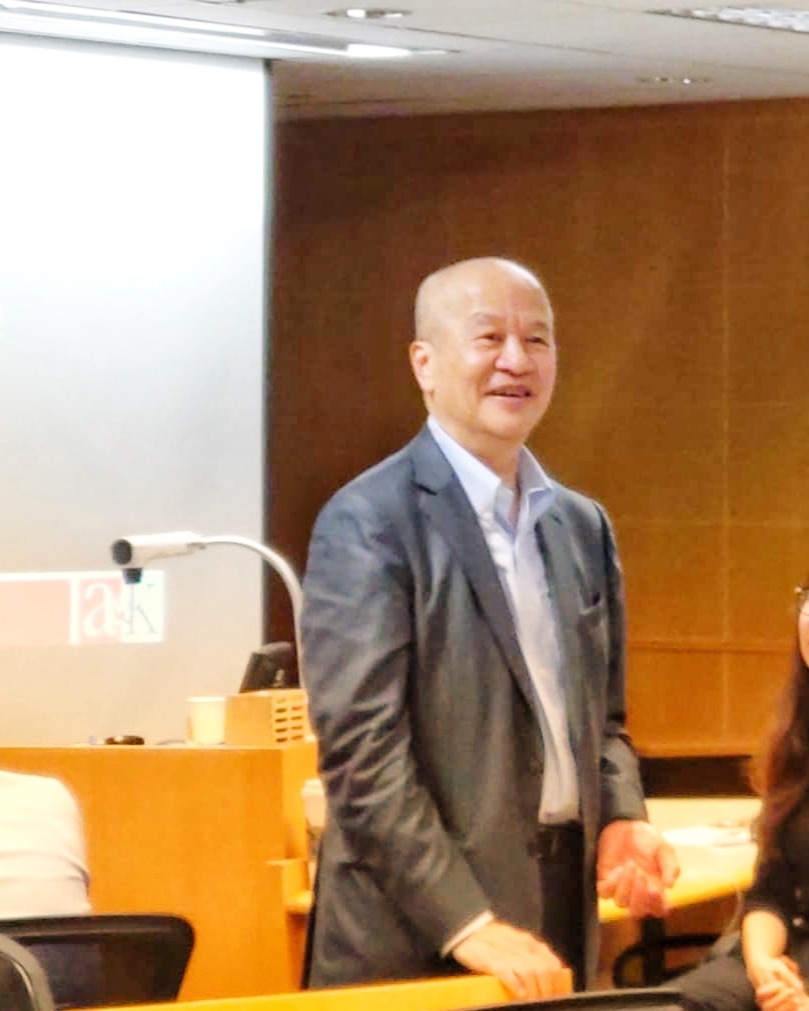 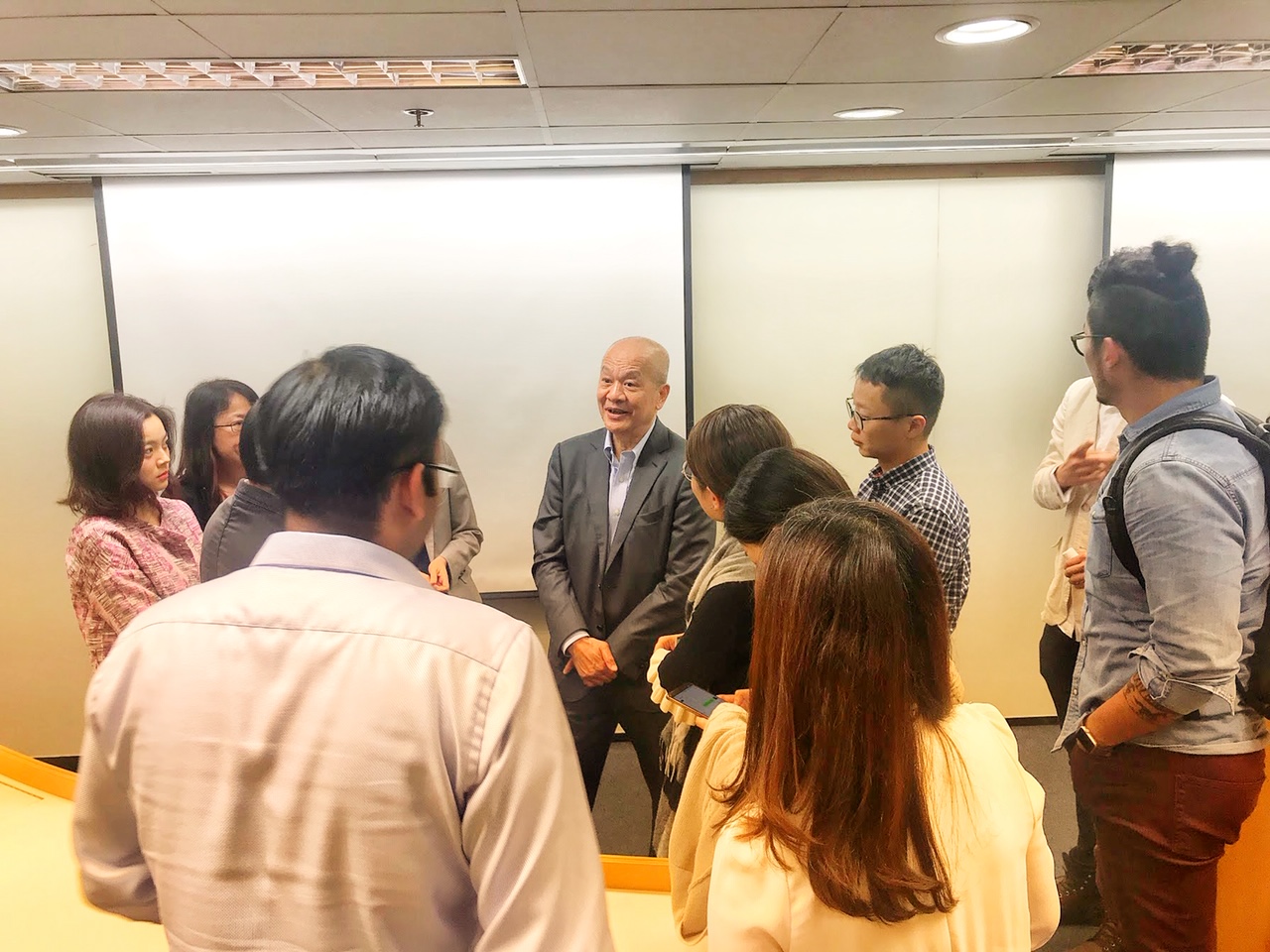 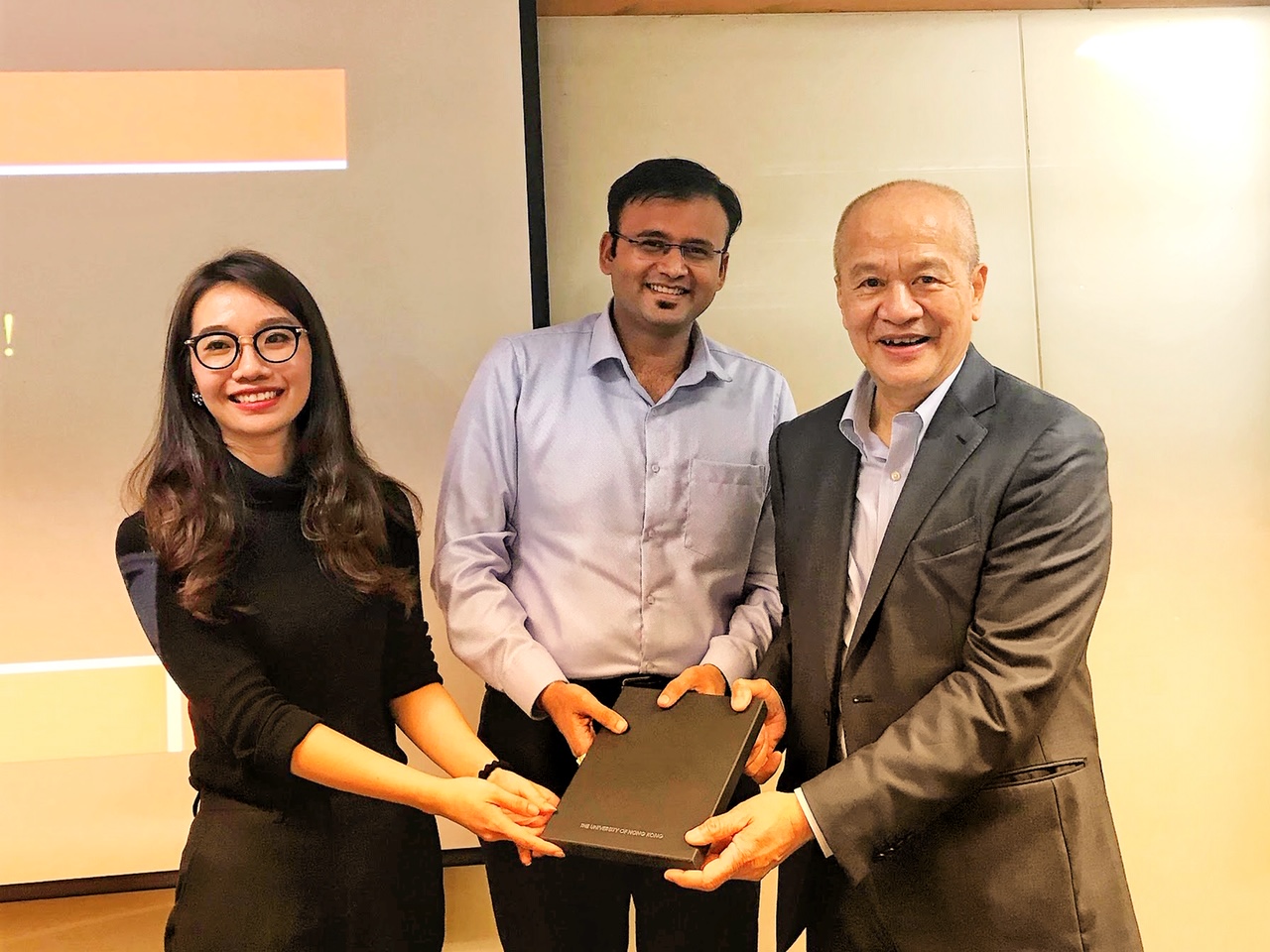 At business schools, there is a great emphasis on how companies should shift from being "Corporate and Product-driven" to "Customer-driven". MBA students are prepped with all business concepts, strategies, models and leadership skills.

Yet, not once did I come across a course material or case study discussing how corporate culture can drive long-term sustainable growth, let alone - how to create one.

That is why, among all the lessons that I learned from Savio, I would like to share first the Corporate Value - The Alibaba Way.

What is "Values and Mission-Driven”?

Jack envisioned Alibaba to last at least 102 years by being “values and mission-driven” - which means the company is willing to embrace changes to all strategies, business plans, products, and business models but N-O-T its mission and corporate values.

To ensure predictable behaviors when employees are faced with difficult situations.

Despite Alibaba’s mission - “to make doing business EASY”, being the first online market in China was NOT. “As long as the person was not insane or paralyzed, we would hire” told you a lot about the company's first group of employees - Definitely NOT the most “educated or sophisticated” pals you can think of. And they had to face tough business encounters (mostly ethical ones) operating in China, putting the company at great risks.

Hence, despite having double-digit growth monthly, the management soon realized that without a core set of values to govern behaviors; the business was not sustainable.

Alibaba Values - Click on the picture for detailed description

But how could “rebels” / “barbarians” become value-driven “warriors”?

First, translating the values into a 5 super clear set of behavioral levels that anyone can understand and follow. The following behaviors were created by Lucy Peng - current Executive Chairwoman, Ant Financial & CPO, Alibaba Group.

Second, incorporating them into Performance Review: 50% is how they perform their job and 50% is how they adhere and demonstrate the 5 desired behaviors. To reach level 5, employees must have achieved all of the other 4s.

Third, lots and lots of training plus monitoring and taking preventive measures on a monthly basis. The company categorized employees into FOUR quadrants with immediate actions:

Actions to be taken frequently to each quadrant:

Many companies, especially the MNEs, already do this. What ‘s impressive here?

It is the degree of focus and the extent the management is willing to do to keep it.

While values are merely words on company websites for many companies, at Alibaba, values are at the utmost priority. How many start-ups have a Chief People Officer position? Even my former employer – a Fortune 500, didn’t have such position while CPO has been the most important position at Alibaba since its early days.

The common phrases I heard are: “We live and die on these”, “Root of our existence”, “Our community ’s lifeblood”, “Our Rules of the Game”.

And “We will do everything to defend it” is not just a saying.

In 2001, to uphold its “Integrity”, Alibaba ‘s management decided against giving bribes as company policy. Within 3 months, ¾ products at the time went out of business. Instead of giving up under revenue pressure, they discovered that the China supplier Bosses (not managers) didn’t need bribe and decided to put all focus on targeting them instead.

“You are either in or out.” Immediately. And to extremely low value “Dogs”, Alibaba made public announcements to warn other companies not to take them and to give a hint to other employees not to be “dogs”.

None of them could have imagined this. They stayed and pushed hard simply because Alibaba gave them self-worth and pride with their contributions. And amazing how, regardless of backgrounds and education levels, by working together towards, they have built such undeniable success.

Though it is still a long way to see whether Alibaba can really last a century, its story has taught me that:

"Being at the right time", "successfully copied business models from the West" or even having a visionary leader, the right products/services - can make you a potential startup BUT NOT a great company.

It is really in the people development, the values the company stands for and the culture that bonds everyone together.

PONDERING ON WORKING FOR A NONPROFIT OR A FOR-PROFIT? Here's What You Should Know